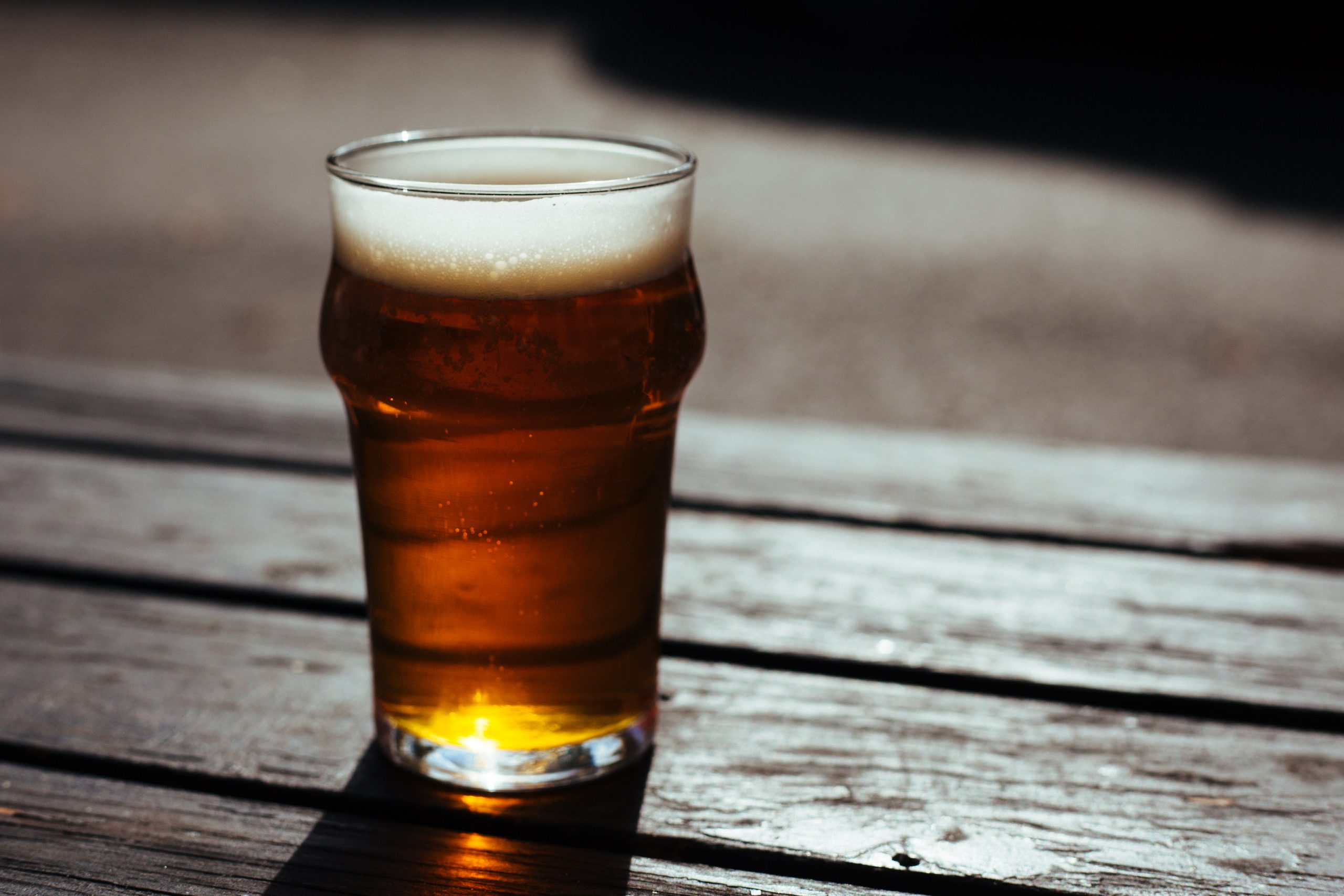 Using data from the National Longitudinal Study of Adolescent to Adult Health, researchers from Idaho State University examined the connections between poor adolescent sleep and substance-related problems. The research team of Maria M. Wong, Gail C. Robertson, and Rachel B. Dyson assessed sleep difficulties among teenagers as predictors of problems such as binge drinking, alcohol-related interpersonal problems, regretted sexual activities, illicit drug use, and drunk driving. They found that teens in middle and high school that had trouble sleeping were more likely to have substance-related problems a year later, and those who slept poorly during that second year also had a higher chance of substance-related problems when they were between 18 and 24 years old.

Excerpt: “Researchers have known for a while that lack of sleep and alcohol use are related, says Maria Wong, a psychologist at Idaho State University who led the study. ‘This study shows that sleep issues can actually precede and even predict alcohol use later on.’

And the influence of sleep on drinking behaviors can be dramatic…. In the study, each extra hour of sleep the teens got corresponded with a 10 percent decrease in binge drinking.”