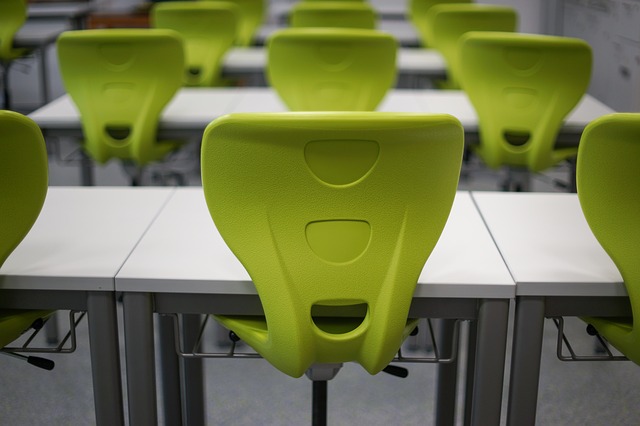 Using longitudinal friendship data from the National Longitudinal Study of Adolescent to Adult Health, as well as individual classroom data from the Classroom Engagement Study, researchers explored social network differences among schools. The research team of Daniel A. McFarland, James W. Moody, David Diehl, Jeffrey A. Smith, and Reuben J. Thomas developed a theory of network ecology in order to explore how the features of a school environment, such as size and demographic composition, may influence the formation of social networks. They found that in larger schools the student body tends to be more segregated than in smaller schools, with higher prevalence of social hierarchies and clustering.  Social exclusion has a higher cost for students in smaller schools, and thus it happens less frequently. In larger schools, this exclusion cost is lower because there are more peers to form relationships with.

Read the Washington Post story here: Why some high schools are less cliquey than others (released on November 11, 2014 by Gail Sullivan).

Read the ABC News story here: See If Your Kids’ School Is at Risk for Cliques (released on November 11, 2014 by Genevieve Shaw Brown).

Excerpt from The Washington Post: “At large schools where the student body is more diverse, students are compelled by a mixture of freedom and uncertainty to cluster into groups with others like themselves, an instinct called ‘homophily.’ At smaller schools, there’s a higher cost to excluding people because fewer students mean fewer potential friends, so cliques are less common.

But small schools and less choice isn’t necessarily better, McFarland cautioned: ‘What may work well for a shy child may not work well for a gregarious one, and neither solution may prepare them well for the realities of adulthood. We just need to study it and see.’”